Abortion and the Law in the US 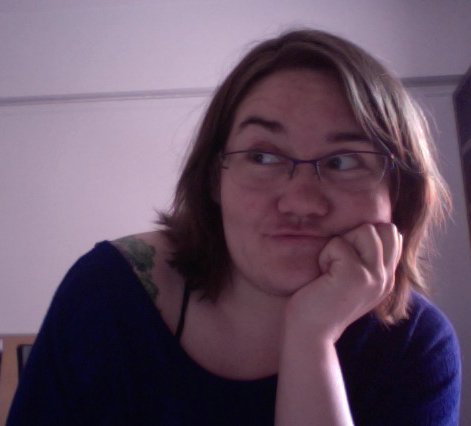 On Friday, June 24, 2022, the Supreme Court ruled in Dobbs v. Jackson Women's Health Organization that "the Constitution does not confer a right to abortion." Overturning Roe v. Wade, the Court returned the question of abortion rights to the states to decide.

Many states had "trigger bans" in place, intended to abolish abortion rights as soon as Roe was overturned. As of July 8, abortion is banned in ten states and under serious threat in more than half the states. According to New York Attorney General Letitia James, abortion remains "legal and protected" in New York State.

This page is intended to chronicle changes to abortion laws, as well as guide novice researchers in their exploration of the topic.

Where is abortion legal?

A number of news sites are tracking the status of abortion rights throughout the US since the Dobbs decision overturning Roe v. Wade:

A number of advocacy organizations are tracking similar information:

Abortion in the US

History of abortion rights in the US

The legal history of abortion in the US is complex. Typically, the timeline has been divided as follows: