The Diane English Script Collection is open for research.

The collection contains evolving drafts of each show episode prior to production and editing notes handwritten throughout.

The Collection is divided into three series by television program and ordered by series and episode number: 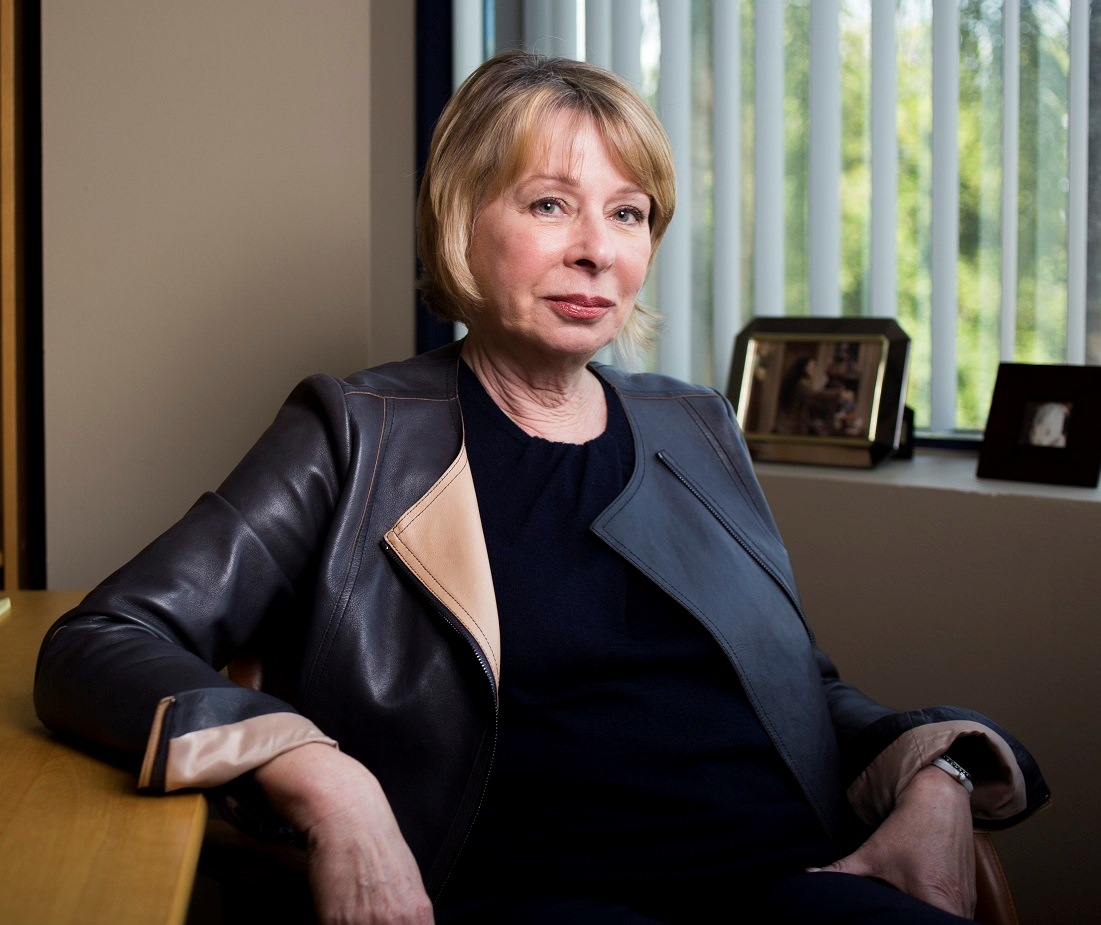