The Tom Fontana Collection is open for research with prior approval. Please contact an information concerning use and specific areas of the collection.

Tom Fontana, a Buffalo native and 1973 graduate of Buffalo State College, is the award-winning writer and producer of three acclaimed television series, "St. Elsewhere," "Homicide: Life on the Street," and "Oz."
Tom has generously placed his collection of scripts and materials associated with the production of the television series and the television movies in the Archives & Special Collections of E. H. Butler Library. His collection also contains videotapes of many of the episodes in the series’ he has written and produced.

Tom's accomplishments include involvement as a writer and producer on the series "Tattinger's," "Home Fires," and "The Beat." He wrote the ABC special "The Fourth Wiseman," "Firehouse: the Movie" a pilot for CBS, and "Homicide: Life Everlasting", a TV movie of the week for NBC. He also wrote a made-for-television movie "Judas" that premiered on February 15, 2002 at Canisius High School in Buffalo, NY. The premier honored a fellow graduate of the school, Sean Rooney, who died September 11th during the terrorist attack on the World Trade Center.

Tom taught a class on ensemble writing at Buffalo State College in the fall of 2003. On November 19, 2003, Tom's new play "The Day Jack London Got Pinched," based on the memoirs of the 19th century writer, premiered at the college.
On November 24, 2003 Tom was inducted into the Western New York Entertainment Hall of Fame at the Shea's Performing Arts Center. Past inductees include Lucille Ball, Buffalo Bob Smith, Broadway's George Abbott and Michael Bennett, playwright A.R. Gurney and jazz musician Grover Washington Jr. Tom's portrait, by Buffalo artist George Palmer, will hang in the lobby of the Shea's theater.

Tom has written several plays which have been produced in New York City, San Francisco, and at the Studio Arena in Buffalo. His collection contains one of his unpublished plays entitled "A Slice of Buffalo, A Peace of Paris."

See Excel formatted inventory. The collection adds new materials regularly; please contact the Archivist for the most up to date version of the inventory. 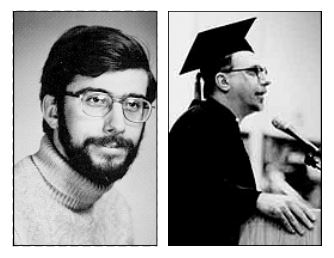 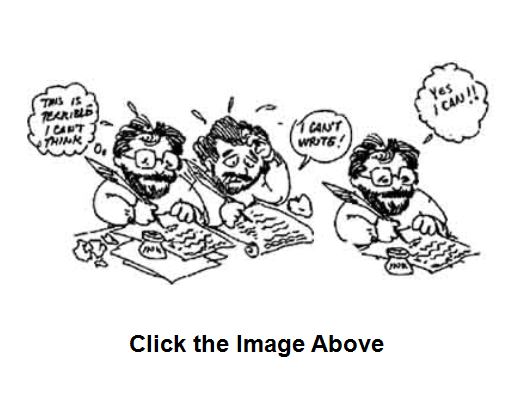