The Studio Arena Theatre was established as Studio Theatre in the 1920s and operated in a second floor lodge meeting hall on the corner of Elmwood Avenue and Anderson Place. In 1934, Studio Theatre moved to a concert hall on the second floor of the Teck Theatre, until that building was converted to a movie house three years later. Studio Theatre School was incorporated with the playhouse as an educational institution in 1936 under the New York State Board of Regents. In 1937, having purchased the former Universalist Church at 305 Lafayette, the Studio Theatre was at home there for many years.

In the early 1960s, the resident theatre movement was beginning, and Studio Theatre began its evolution into a professional equity theatre under the leadership of Neal Du Brock. In a mere forty-day transformation, the former Town Casino at 681 Main Street was transformed into Buffalo's only not-for-profit professional regional theatre and was renamed Studio Arena Theatre in 1965. Studio Arena Theatre was a key player in the resident theater movement. Eventually it moved across the street into the former Palace Burlesque Theater at 710 Main Street in 1978 and became a cornerstone of the Buffalo Theater District. Studio Arena Theatre operated until 2008 when it closed citing $3 million in debt. It was reopened in 2012 under the new name 710 Main Street and under the management of Shea’s Performing Art Center. It was renamed again in 2016 as Shea’s 710 Theatre in an effort to clarify management.

Eleanor Murray, née Thompson, was born July 26, 1922, in the Raimund mining camp near Bessemer, Alabama, where her father was the mining engineer.  She grew up in Bessemer and then attended the University of Illinois, where she majored in English, with an emphasis on Theater.  Eleanor graduated in 3 years, in 1942, so she could marry Gerard Murray, a chemical engineer working for DuPont on wartime projects.  During the years of World War II she moved with her husband to Indiana, Illinois and Tennessee.  In 1945 the couple moved to Buffalo, NY, where she subsequently raised her four children.

During the 1950’s and 1960’s, Eleanor was regularly active raising funds for various community groups.  In 1964 she was invited to join the Studio Arena Women’s Organization, where she put her fundraising skills to very good use.  From that time, until the final days of the Studio Arena Theatre, Eleanor raised hundreds of thousands of dollars for the theater – and contributed significant amounts from her own resources.

Eleanor initiated and was very involved with the theater’s popular costume show, which was presented to numerous schools and community groups throughout Western New York.  In addition, she served as President of the Studio Arena Women’s Committee and then served on the Board of Directors for the theater. With a life-long love of theater, and as a longtime proponent of the arts in Buffalo, particularly the Studio Arena Theatre, Eleanor T. Murray has established this endowed fund to ensure the archival records and history of the Studio Arena Theatre are preserved for future generations.

Items are grouped by category and year in most cases. Please see inventory for full listing and search capabilities. 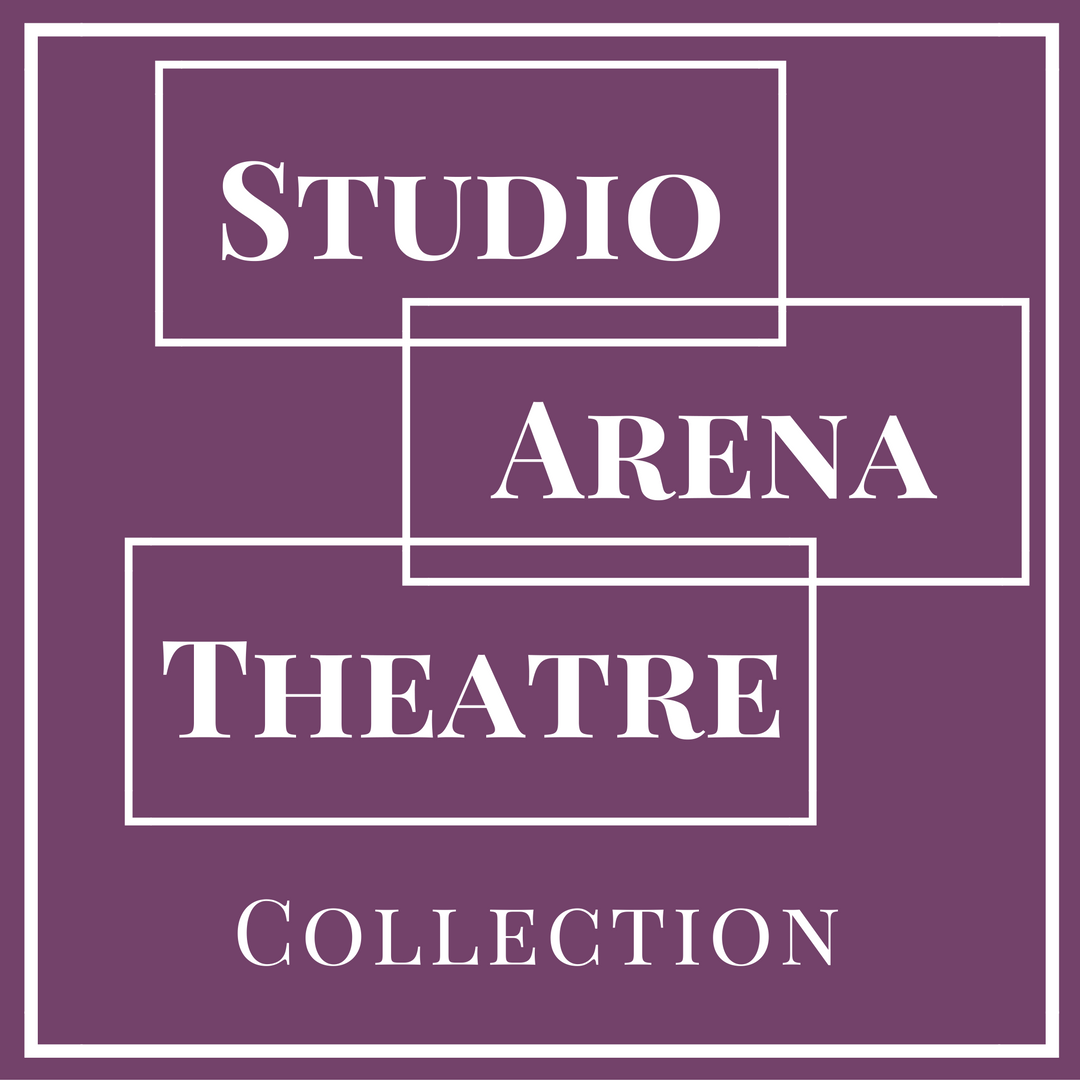