Pierce Avenue Presbyterian Church emerged in 1893 from the First Presbyterian Church located at the corner of Falls Street and Mechanic Street (now Prospect Street).  The first service was held in the autumn of 1892 in the home of Mr. and Mrs. Michael Connell at the corner of Pine Avenue and Stedman Street (now Nineteenth Street).  The first service was such a success that a second meeting was held at the home of Arthur E. Morgan at 20 Stedman Street.  Meetings continued to be held in private houses as chairs were carried from home to home to home in the neighborhood as the number of those attending services increased. Later that year, Jacob F. Schoellkopf, a member of the First Presbyterian Church, donated a lot at what was considered the corner of Pierce Avenue and Stedman Street.  Soon a chapel was erected and opened for services in the middle of April 1893.

On a Tuesday evening in April 1893, the original services in the new chapel were held with a congregation of 125 present.  Mr. Eugene A. Butler spoke as did the Rev. Albert S. Bacon, the Rev. George W. Porter and the author of a brief but informing historical sketch of the church, and the secretary of the local Y.M.C.A, Mr. Harry P. Crowell.  On April 22, 1893, the Sunday school was organized with Mr. E. A. Butler as superintendent.  The church was to be known as the Pierce Avenue Presbyterian Church.

The first building erected at 1815 Pierce Avenue and in 1904 an addition was added.  In 1911 it was decided to proceed with the erection of a larger building with a seating capacity of 750.  It was completed in 1913 and a pipe organ was installed in 1921.  In 1924 it was decided to demolish the original building and erect Butler Memorial Building to accommodate the Sunday school; this was completed in 1926.

A large fire began in the former church at 7am on the morning of March 11, 2011 (see image). The remains of the building were torn down that night.

The Monroe Fordham Regional History Center maintains a collection of the ledgers and, and registers of Pierce Avenue Presbyterian Church. The records were scanned into digital format with the work of MFRHC and are available for the public's use.

Pierce Avenue Presbyterian Church was dissolved and closed December 31, 2006. A large fire began in the former church at 7am on the morning of March 11, 2011. The remains of the building were torn down that night.

Click here to visit the online collection of the Pierce Avenue Presbyterian Church. 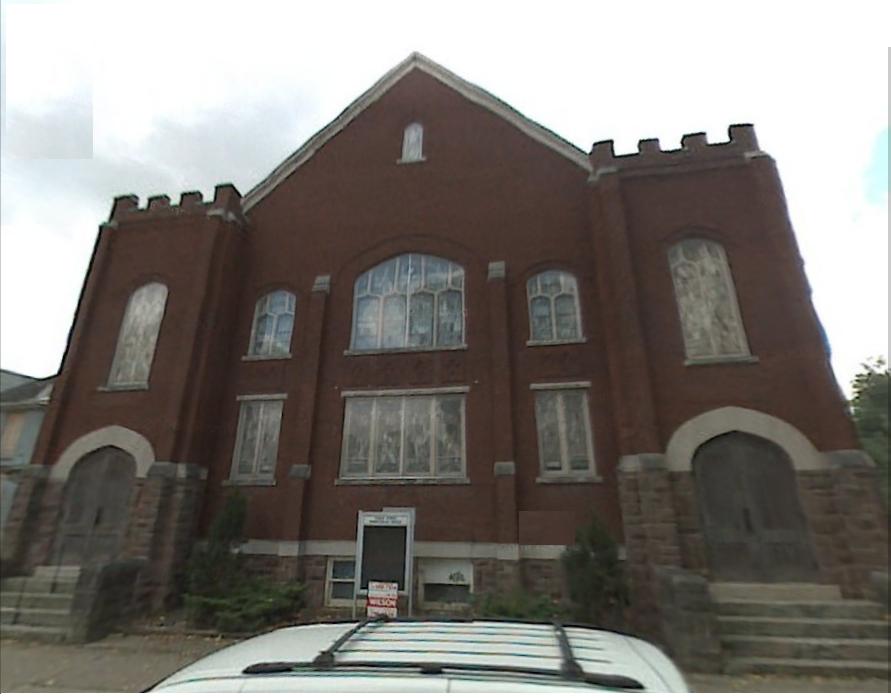 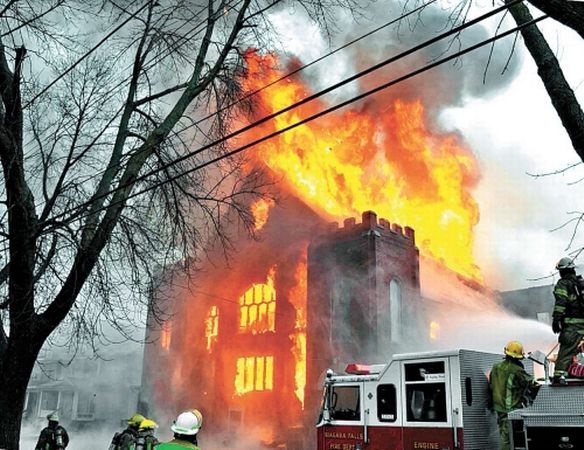