Dr. Walter (Wlodzimierz) Marian Drzewieniecki was born in Piotrkow Trybunalski, Poland, on December 14, 1914. He graduated from a Polish military school and received his commission as an officer in 1937. He participated in the defense of Poland in September 1939 and was decorated several times for bravery with the order of Virtuti Militari and the Polish Military Cross (with two bars). After the Polish defeat, Drzewieniecki joined the Polish underground. At the end of 1940, he escaped occupied Poland to the Middle East, where a large Polish army was gathering.

In the Middle East, Drzewieniecki served as a regimental officer and instructor in the Polish Officer’s School. He graduated from the British Staff College and was subsequently assigned to the Polish 2nd Corps, where he served in the General Staff of the commanding General, Wladyslaw Anders. He took part in all the battles of the Corps including the famous battle for Monte Cassino. He retired with the rank of Captain and was highly decorated.

After the war ended, Drzewieniecki and his wife immigrated first to Canada and then, in 1950, to the United States. After working in a factory, owning a farm, and working as a journalist at a Polish-American newspaper in Wisconsin, Drzewieniecki found a way to pursue his dream of continuing his higher education, He obtained a B.S. from the University of Wisconsin, Stevens Point, and an M.A. and Ph.D. (1963) in East European History from the University of Chicago.

After a brief stint at the State University of New York, College at Oswego, Drzewieniecki accepted a teaching position at Buffalo State College in 1963, where he had a distinguished career until his retirement in 1981.

In addition to teaching and publishing, Drzewieniecki served as Chairman of the Department of History and Director of the Buffalo Ethnic Heritage Institute. He also founded the Buffalo State’s Program in East European and Slavic Studies and served as its Chairman throughout most of its existence. This program, which existed in the late 1960s and early 1970s, was the only one of its kind ever to be established at a Western New York educational institution. It developed an innovative program of courses, lectures, concerts, and exhibits and broke new frontiers in cooperation with local East European ethnic communities.

Dr. Drzewieniecki received a number of important academic rewards. In 1971, he was honored with the State University of New York at Buffalo’s 125th Anniversary Award “in recognition of distinguished services which contributed to the benefit of Mankind.” In 1975, the Buffalo and Erie County Historical Society awarded him a “certificate for contribution in the area of creative writing.” The following year, he received the Polish Academy of Sciences’ first prize award for memoir writing. Finally, in 1980, he received the “Distinguished Alumnus Award” from his alma mater, the University of Wisconsin, Stevens Point. Drzewieniecki is the author of many scholarly and journalistic publications.

Drzewieniecki was very active in Polish-American affairs the U.S. In Buffalo, he served as president of the Polish Cultural Foundation for many years and was a life-time member of the Polish Army Veterans Association of America (SWAP) Post #1. The Polish Government in Exile awarded him the Second Class Order of Polonia Restituta, with a Star and Golden Cross of Merit for his patriotic activity. In 2000, the Polish government awarded him the Commander’s Cross of Merit with Star and he received the “Polonia Mater Nostra Est” on behalf of Polish society.

Dr. Drzewieniecki was married to Zofia Drzewieniecki from 1945 to her passing in 1990. In 1997, he married Krystyna Cieslak, a journalist from Poland. He had one daughter from his first marriage, Joanna. Drzewieniecki passed away on February 13, 2010, at the age of 95.

The Walter M. Drzewieniecki collection includes:  745 photos related to the Polish Armed Forces in WWII on all fronts along with pre-war photos of Polish military cadets. These are available through the SUNY Buffalo State Digital Commons:

Drzewieniecki’s pre-war military documents, WWII artifacts, decorations, medals, documents, and memorabilia. These include his diary of the September 1939 campaign and military documents from 1939 and the rest of the war including military orders, passes, permits, and other documents. There is also a letter of unknown provenance from Heinrich Himmler to an Italian professor regarding rat problems. Issues of Polish serial publications published during WWII in Europe. Documents regarding the early post-war period including immigration to Canada and the United States. Files on Polish-American and other organizations. An almost complete collection of articles and books published by W.M. Drzewieniecki and about him and his activities along with detailed bibliographies listing them. Detailed curriculums vitae of W.M. Drzewieniecki , Zofia Drzewieniecki, Krystyna Cieslak, and Joanna Drzewieniecki. All materials related to Drzewieniecki’s career at Buffalo State College (including the East European and Slavic Studies program) are in the College’s archives.

Important Drzewieniecki documents are also available in Poland at the Archiwum Emigracji, of the library of the Uniwersystet Mikolaja Kopernika, Torun (contents: http://www.bu.umk.pl/Archiwum_Emigracji/WD1.htm#r2 ) 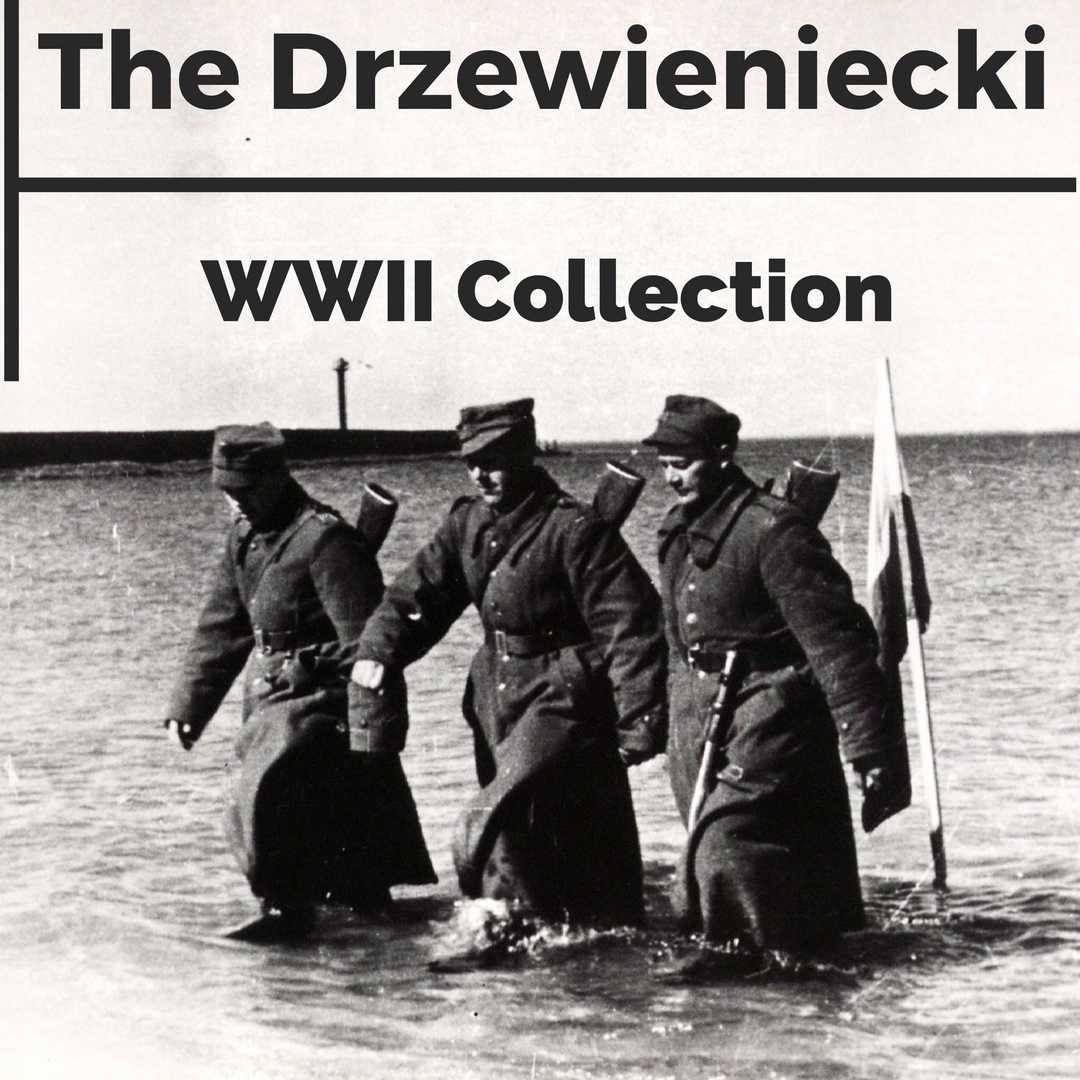 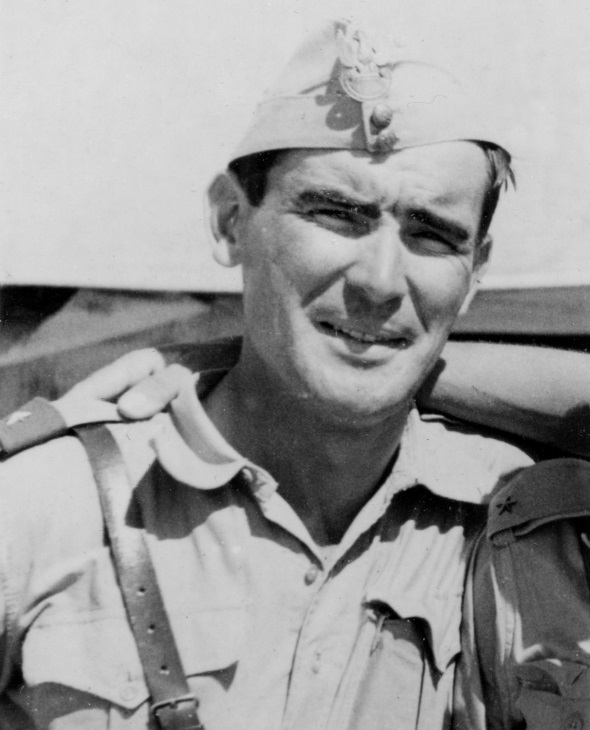 Drzewieniecki in the Middle East during WWII 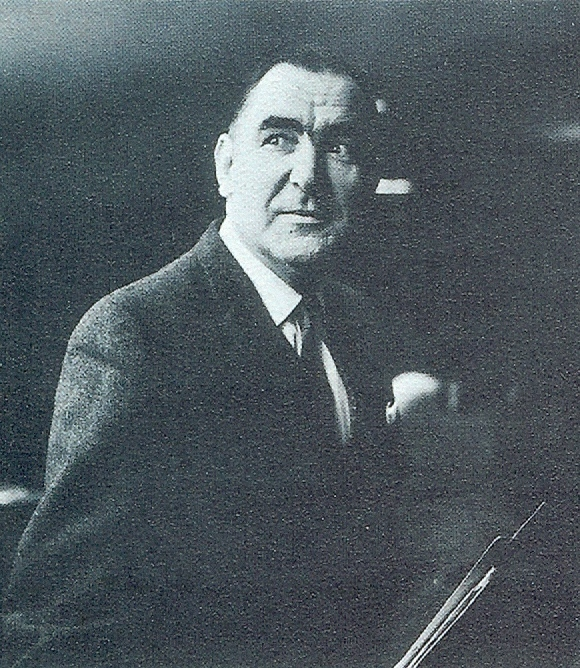