Zofia Wisniewska was born in Warsaw, Poland, on March 1, 1910. She received a Master’s in Law from the University of Warsaw in 1934. Due to her father’s early death in 1930, she completed her studies while working at the Polish Consulate in Berlin (1931-1936). When WWII broke out, she was working in the Polish consulate in Bratislava, Slovakia, with her first husband, Wojciech Krzyzanowski. The German Military Administration allowed the consulate staff to move onto Romania, where many Polish war refugees congregated briefly. Krzyżanowski worked at the Polish Embassy while Zofia helped organize aid for the refugees. By 1940, she was in Lebanon working for the Polish Red Cross. In 1942, she became the Director of the Polish YMCA attached to the Polish Army in Palestine and Egypt. The organization served both soldiers and children and youth who had reached the Middle East from the Soviet Union when that country joined the allies. After the invasion of Italy, she became Deputy Director of the Polish YMCA attached to the Polish 2nd Corps in Italy (1944-1946) – by the end of 1945, this organization had a staff of 116. After the war, she briefly work with the Polish YMCA in London. Her first marriage was annulled and she married Walter M. Drzewieniecki in Italy in 1945.

When Drzewienieckis immigrated to North America, Zofia worked alongside her husband on their farms in Canada and the U.S. When her husband resumed his studies, she worked as an editor of the Polish weekly Gwiazda Polarna in Stevens Point, Wisconsin and as head of the Post Office of the University of Chicago. When her husband finished his studies, Zofia re-started hers and received a M.S. in Library Science from Syracuse University in 1963. She was the head of Interlibrary Loans and Curator of the Polish Room Collection, Lockwood Library, State University of New York at Buffalo, 1963-1969, and later a cataloger at Butler Library, Buffalo State College, 1969-1971.

The Zofia Drzewieniecki collection includes: documents related to the Polish YMCA attached to the Polish Army in Palestine, Egypt, and Italy including financial reports and correspondence, issues of the publication “Junak” and books published by this Polish YMCA. Photos related to the work of this YMCA are at: https://www.flickr.com/photos/ehbutler/collections/72157628675784993/ in the section titled “Poland/USSR to the Middle East.” This organization has never been the focus of an academic study. Two other archives have large collections related to its work: the Polish Institute of Arts and Sciences in New York and Polish Institute and Sikorski Museum in London. The Fronczak Room also has the original of the letter from the German Military Commission in Slovakia delivered to the Polish Legation on September 1, 1939, ordering them to leave Slovakia. Finally, the collection includes a variety of Zofia Drzewieniecki’s official documents from the 1940s to the 1970s. 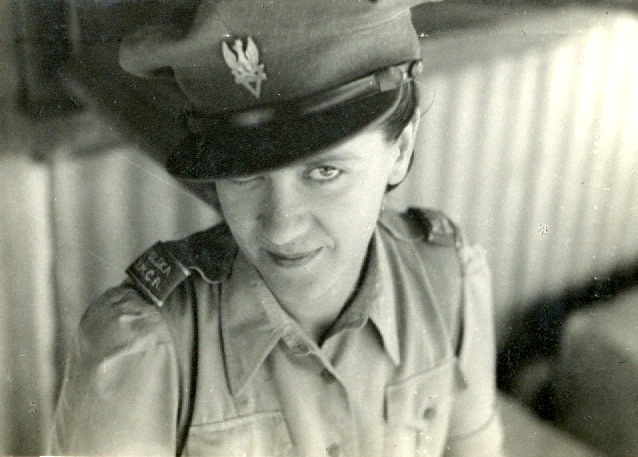 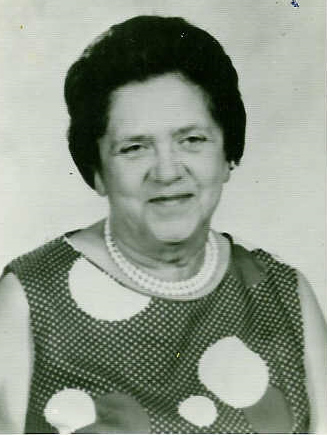