Biographical Note:
Margaret Goff Clark was born March 7, 1913 in Oklahoma City, USA. At five, she and her family moved to Olean, New York. She attended Columbia University and State University in Buffalo, earning a bachelor’s degree in education. She began writing when her children were young and published her first book, "The Mystery Of Seneca Hill" in 1961. As a result, Ms. Clark was adopted into the Seneca Indian tribe in 1962.

Many of her books are based on her experiences traveling to parks and nature areas. She cottages in Algonquin Park in Ontario, Canada. "Death At Their Heels" was written in 1975, after visiting it one summer. Most recently, Ms. Clark has been writing books about endangered species in Florida, including the manatee and the Florida black bear. Her 1993 book on the endangered Florida panther was dedicated to her husband Charles R. Clark. In addition to books, Ms. Clark has contributed over 200 short stories to magazines such as "American Girl, The Instructor, Teen Talk" and other Canadian and American magazines. Margaret Goff Clark passed away in 2004. –taken from Goodreads.com on 05/07/2018

Arrangement:
The collection has been processed in the order it was received from the donor and donor’s family. Each box section notes the donation date; processing date, if applicable; and topic of box contents. Contents include: books, articles, mock-ups, manuscripts, correspondence, research, postcards, galley proofs, unpublished materials, plays, poems, commencement programs, and scrapbooks. 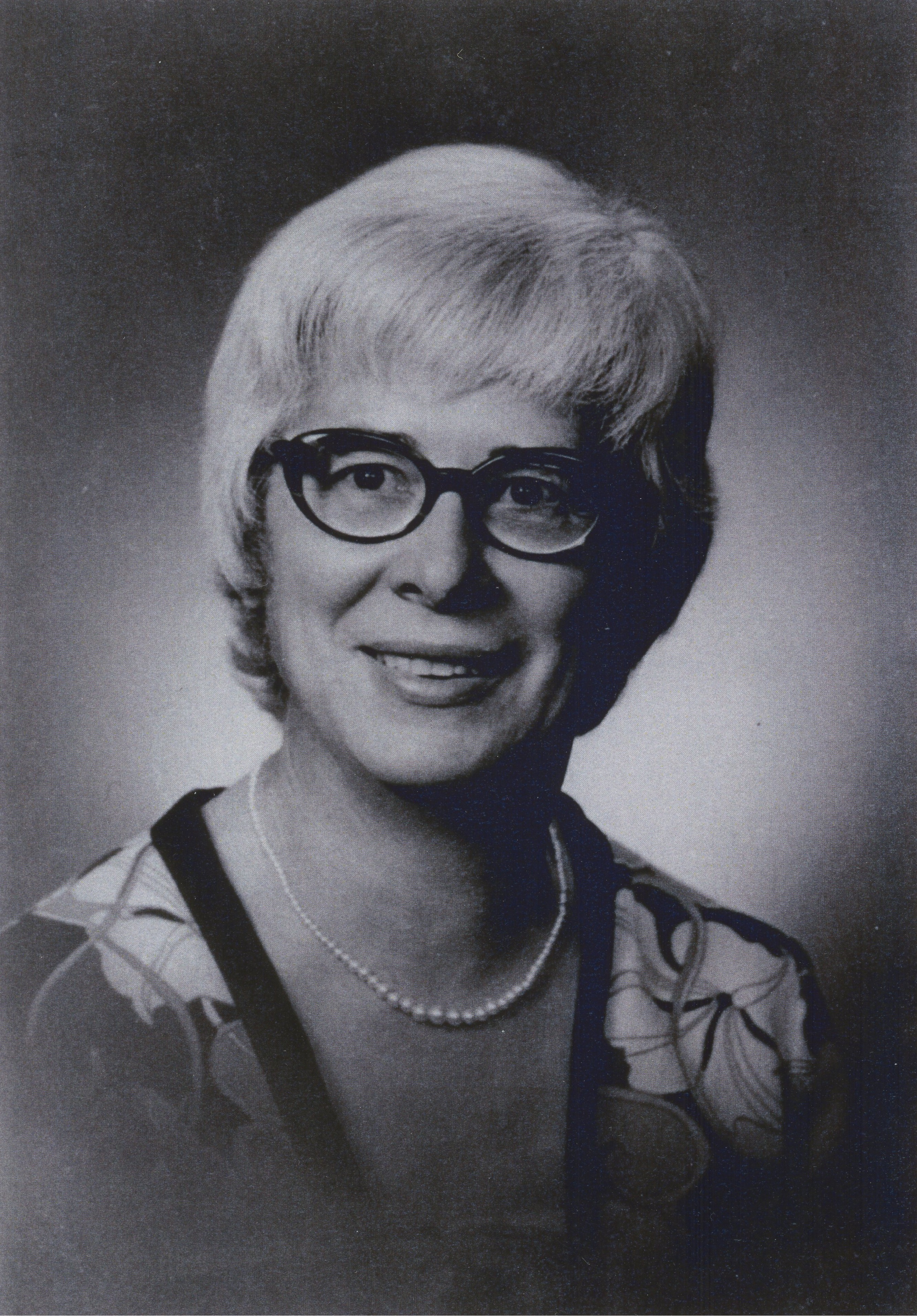